As always, thanks to all who have been taking part in this event to celebrate otome games.

People are starting to anticipate the later rounds, and with good reason; there are some great games that are going to be pitted against each other! No worries if you missed out on voting in the previous rounds; there’s still time for you to cast your vote in the remaining rounds to find out which game is the best in this year’s OTOMANIA! Round 5 is now OVAH, so let’s see which game was DELETED. 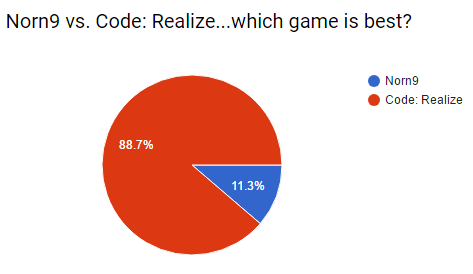 The winner of round 5 is… Code: Realize! This is not at all surprising, since Code:Realize is one of the best otome games I’ve personally played, and it seems like many people agree with that as well. Hope you’re all ready for the fandisc coming out in English soon! ✨

Code:Realize will move on to face the winner from round 6. I wonder if it’ll make it all the way to the end…

For those who haven’t played Code: Realize, let’s talk a bit about the game’s story. 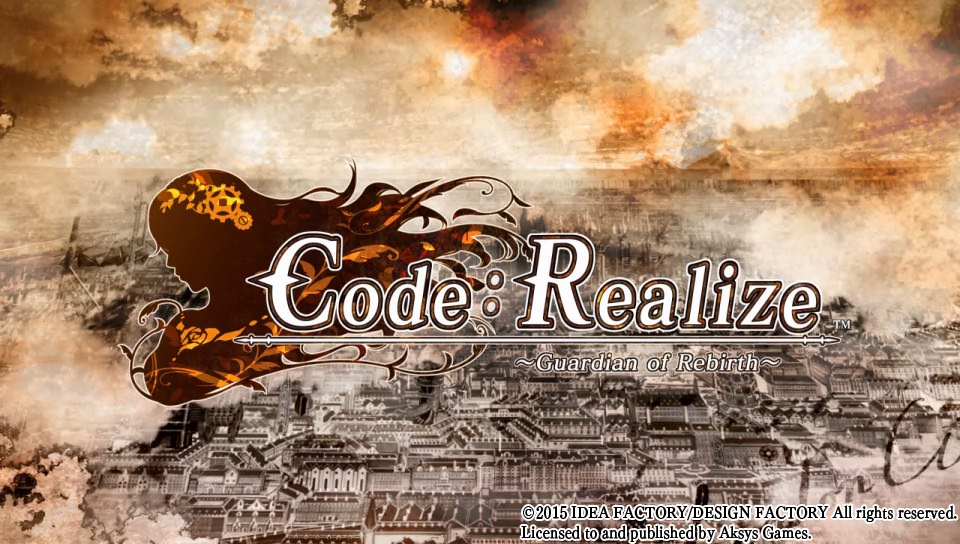 Restricted to an abandoned mansion on the outskirts of London in fulfillment of a promise to her father, lonely Cardia lives day to day isolated from the world. Her body carries a deadly poison that rots or melts anything her skin touches, prompting the locals to call her a “monster.” Her last conversation with her father two years ago, telling her to stay out of sight and never fall in love, is the furthest back she can remember.

One day, her quiet solitude is interrupted as the Royal Guards break in to capture her. It is then that Cardia meets Arsène Lupin, a chivalrous thief, who helps her escape the soldiers’ clutches. She soon finds herself on a journey with Lupin to locate her father, who holds the answers to her mysterious condition. The two are soon joined by four more interesting and handsome gentlemen…

So much to say about Code: Realize… Everything about this game is great, from the game’s setting, the story, the art and most importantly, the characters! The characters are written with such depth that they’re unforgettable, especially the heroine of the story, Cardia, who often takes matters into her own hands. 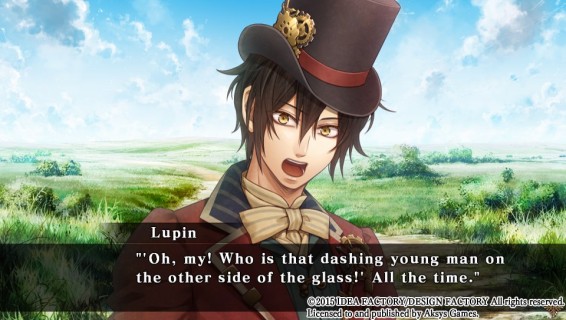 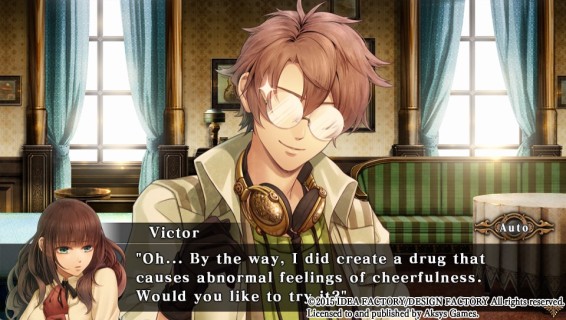 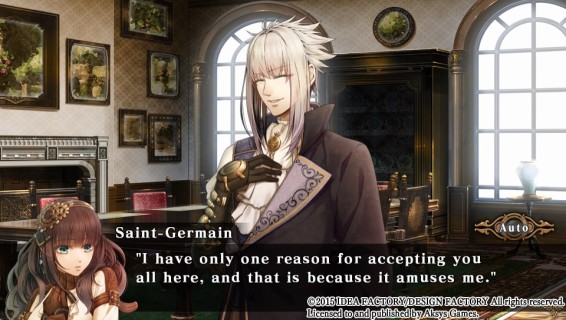 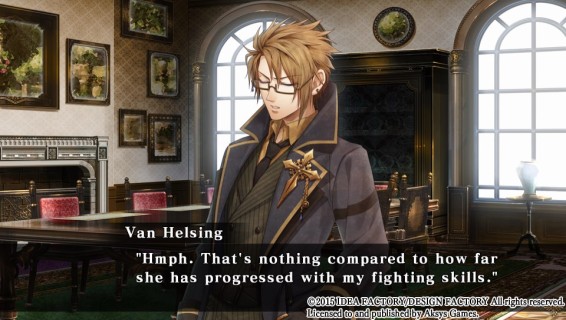 You can get a physical copy of Code: Realize via Amazon or Gamestop. You can also get the game digital for the PS Vita and PS TV through PSN. If you have a Vita or PS TV, you really owe it to yourself to play this outstanding game!

Round 6 will be between Ken ga Kimi and Code: KLAP!! Both of these were games that people mentioned the most as the answer to my survey’s “Which game would you like to see in English?” question. Which game will emerge victorious? That will be up to YOU, my dear readers! Vote, talk about it in the comments or on Twitter, but most importantly: have fun! 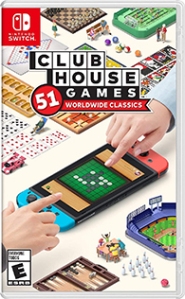